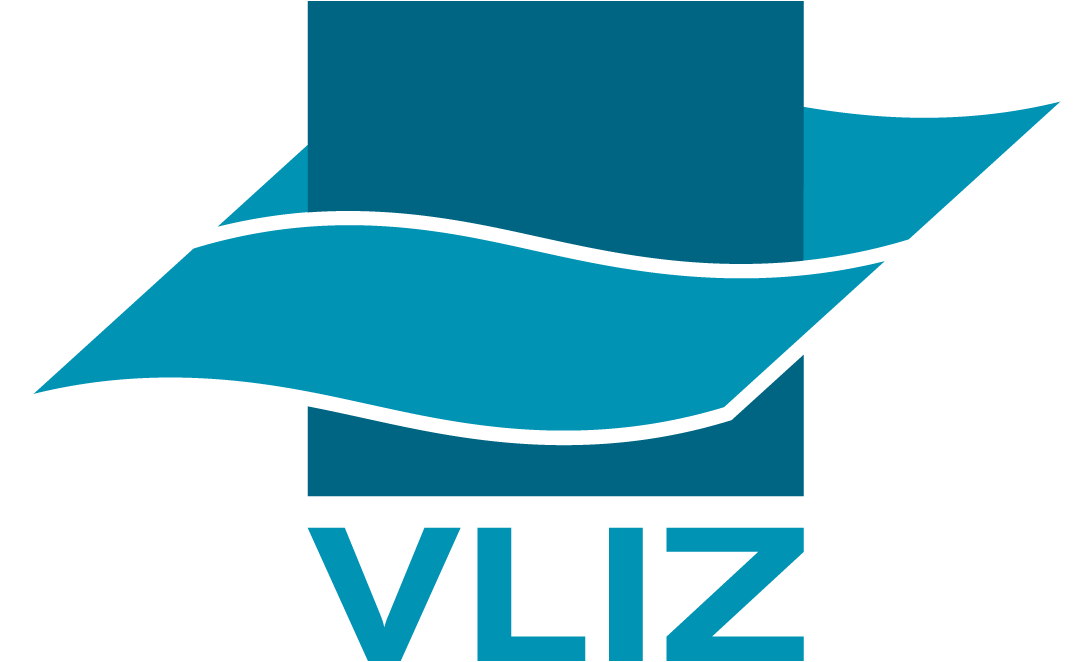 VLIZ is Flanders’ main centre for marine and coastal research. It has supported the marine science community in Flanders since 1999 and has performed and initiated marine research since 2017. VLIZ brings its expertise in marine geophysical research into the project, together with its comprehensive marine research infrastructure (including various acoustic systems, autonomous underwater vehicles (AUV, USC) and the research vessel RV Simon Stevin).

The main role of VLIZ in the BASTA project concerns the application of ultra-high-resolution 3D acoustic sub-bottom imaging to provide accurate information about the depth and shape of munition that is buried below the seabed (WP2). For this, a novel multi-transducer parametric echosounder system (SES-2000 Quattro) will be used. The system consists of four individual transducers in a line array which allows 3D imaging with very high data density; the simple acquisition makes it particularly ﬁt for rapid, cost-efﬁcient site surveys. The SES-2000 Quattro system will be deployed in different geometrical configurations for optimal buried munition detection. The 3D approach will also be compared with a smart 2D approach using a single transducer which allows working in deeper water and offers the possibility to work from an autonomous vehicle or platform. The techniques will be tested at well-chosen test sites in the North Sea and Baltic Sea with different sedimentary conditions, water depth, burial depth, munition types, etc.