The SFB 754 retreats take place annually at the beginning of the year. Everyone active in the SFB 754 is invited to discuss progress and the way forward. Each subproject presents its status and a thematic workshop takes place. Collaborating national and international scientists are invited for input and discussions as well as to plan furture work within the SFB 754 theme. 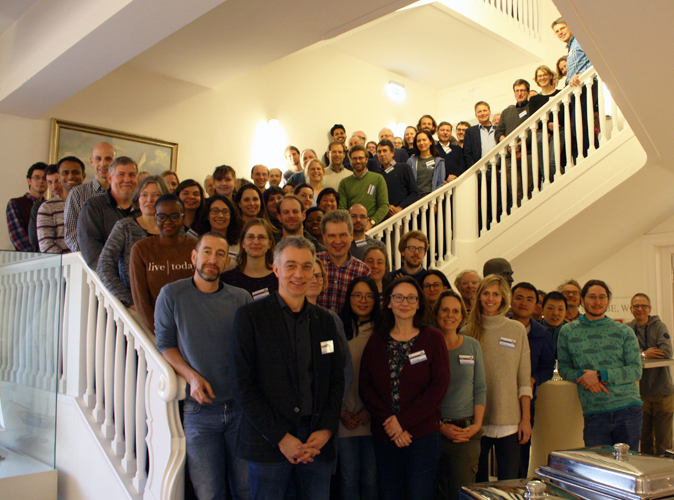 This year’s annual SFB 754 retreat took again place in the Kieler Yacht Club in February 13 & 14. The event counted nearly 100 participants. This includes the SFB 754 scientists, but also associated researchers and collaborators. International support was given by Dr. Veronique Garçon, LEGOS, France, and Dr. Marielaure Grégoire, University of Liège, Belgium. Both are members of the UNESCO network group GO2NE (global ocean oxygen network) with whom the SFB 754 will organise the international conference “ocean oxygenation: drivers and consequences - past, present, future” in September 2018. For this year’s retreat, Dr. Claudia Neusüß (compassorange GmbH) was invited to talk about how to develop change agency in a scientific context. Further focus of the event was on the upcoming SFB 754 expeditions and the thematic planning of the plenaries of the international conference.

Around 80 scientists participated at the first annual retreat of the 3rd phase of the SFB 754 that took place in the Kieler Yacht Club i14th & 15th March. The subprojects present their outlook of the 3rd phase and the programme for the upcoming four years was discussed. On of the main goals for the 3rd phase is to implement an early career development programme for the SFB 754 postdocs. Furthermore during this year’s retreat the participants discussed the synthesis oft he 3rd phase and identified scientific goals as well as gaps that should be closed on the final SFB 754 phase. In working groups the participants developed ideas on possible publications describing the SFB 754 synthesis. Dr. Veronique Garçon, LEGOS, France and close collaborator of the SFB 754 supported the event by giving constructive feedback and important scientific input.

At this year's annual retreat, approximately 100 scientists participated. Most of them are active members of the SFB 754, though international experts were invited as well. The retreat was opened by Marion Knaths (sheboss), who illustrated the different behaviours of female and male scientists in working environments. She provided lots of topics of conversation for reflections in the coffee breaks. Focus of the retreat was the subprojects' presentations on their current state and their research plans for the 3rd phase. These were critically discussed and on the bases of these debates, the final list of subprojetcs and principal investigators for the 3rd phase was compiled. 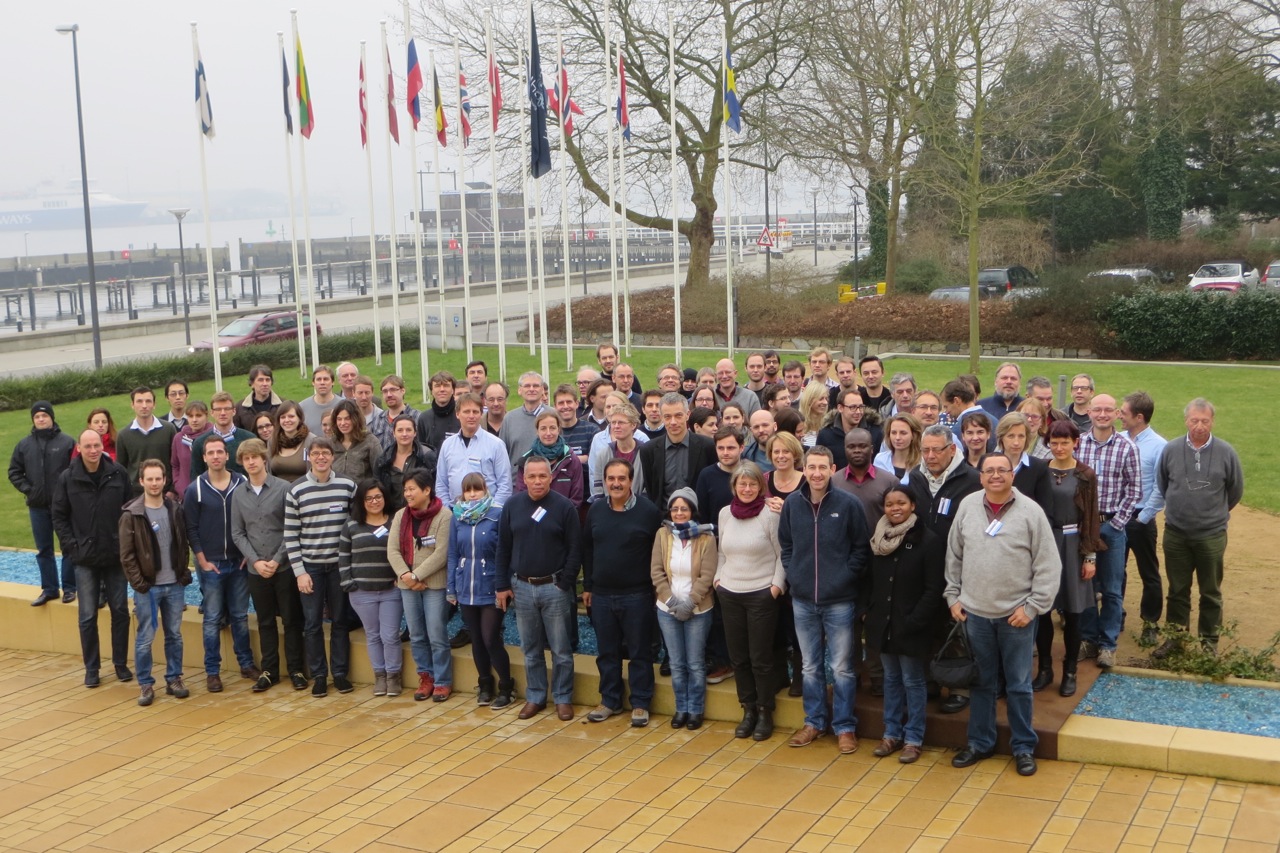 The preparation for the proposal for the third phase is running full speed. Therefore, 50 involved researchers met in Hohwacht, from 15th to 16th September. Presentations were held and intensive discussion about the four thematic blocks of the SFB 754 (circulation & transport, O2-consumption & remineralisation, nutrient supply & utilisation, paleo-perspective) took place. Furthermore, possible research cruises of the third phase (2016-2019) were coordinated and a strategy for modelling was developed. 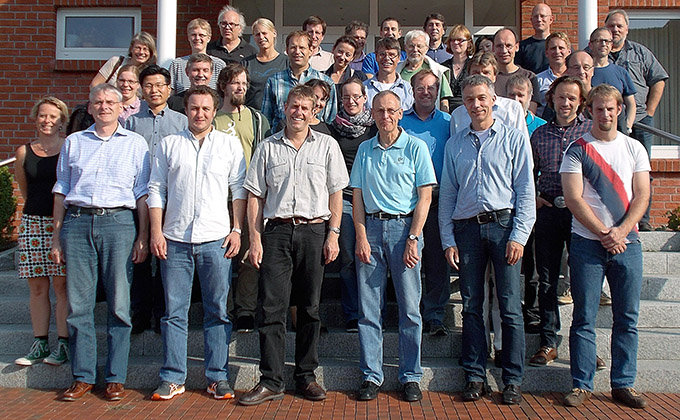 The SFB 754 annual retreat took place on 17th & 18th February 2014 at the Atlantic Hotel in Kiel. More than 90 scientists of the CAU, GEOMAR and MPI Bremen as well as invited international collaborators from Lima/Peru and Toulouse participated. The subprojects explained the status of the research and presented ideas for a third phase. A schedule for proposal preparation of the third phase and the evaluation 2015 were agreed upon. Furthermore reports were given on the progress of the five thematic mid-term syntheses papers  (circulation & transport, pelagic biogeochemistry, benthic biogeochemistry, paleo-perspective, synthesis & modeling). Finally in a workshop on the 2nd day of the retreat, the participants worked on ideas for the third phase of the SFB 754 and decided on a plan for further research expeditions within the SFB 754 starting 2015 up to 2017. 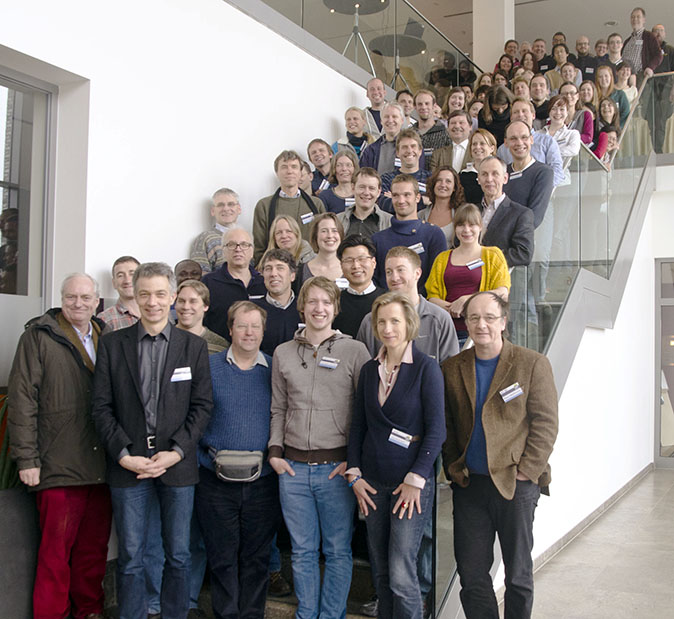 The first annual retreat in phase II of the Collaborative Research Center "SFB 754: Climate – Biogeochemistry Interactions in the Tropical Ocean" took place on April 18th and 19th in the Atlantic Hotel in Kiel. With 80 participants this was a good "kick-off event" into the second phase of the SFB 754. International project collaborators from France and UK, experts in their field, supported project discussions and field planning. At the first day of the retreat the subprojects presented their workplans for phase II with focus on 2012 and emphasised  their links and project-internal cooperation with the other subprojects as well as presenting their external research associates. The cruise planning for the expeditions and field work that will take place in 2012 was the focus of working groups on the second day of the retreat. On that day also a working group got together discussing different topics around the modeling that represents an important part of the SFB754. Further major points discussed during the retreat were the planning of a SFB754 Summer School in 2013 instead of 2013 and gender equality activities. 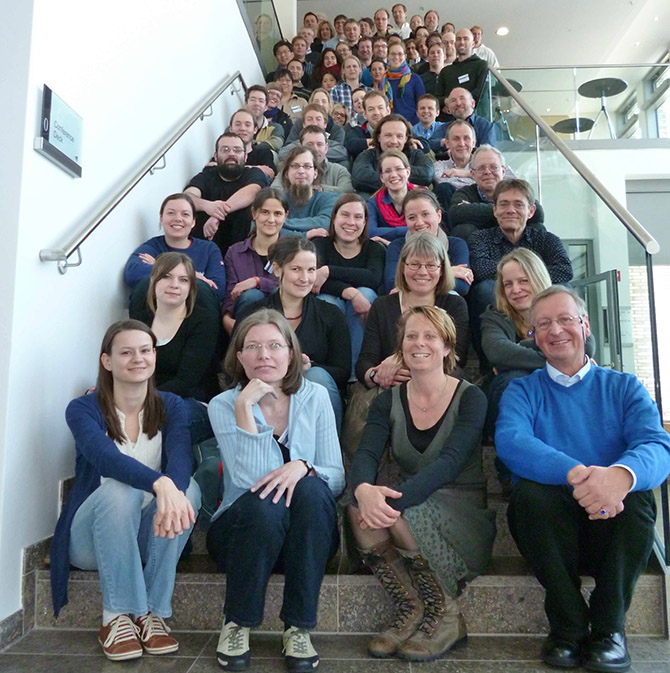 The Collaborative Research Project "SFB 754: Climate - Biogeochemistry Interactions in the Tropical Ocean" held its annual retreat in 2011 in Lübeck, Germany, in combination with an international workshop related to the maintenance, and biogeochemistry of tropical and sub-tropical oxygen minimum zones. At this retreat members of the SFB  presented and discussed their results from the first 3 years of the project and developed their plans for the proposal for Phase II (2012-2015). Additionally, international guests were invited to attend the retreat and workshop to discuss possibilities for future cooperation with the SFB. 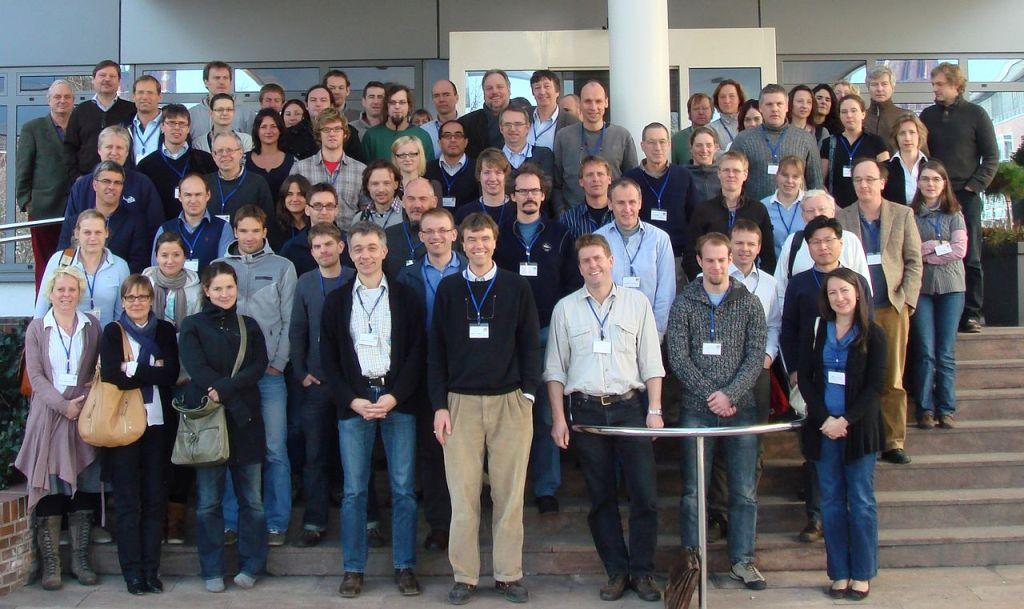 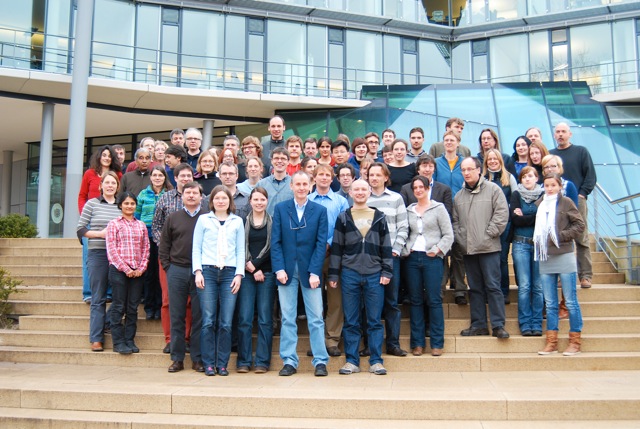